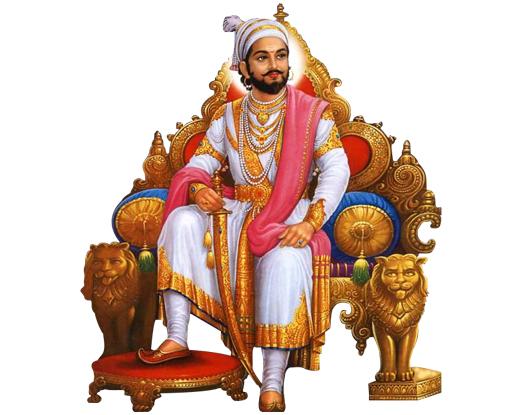 Shivaji established a competent and progressive civil rule with the help of a disciplined military and well-structured administrative organisations. He innovated military tactics, pioneering non-conventional methods which leveraged strategic factors like geography, speed, and surprise and focused pinpoint attacks to defeat his larger and more powerful enemies. 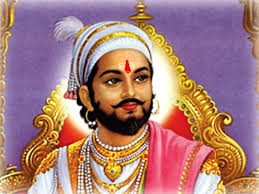 Shivaji’s legacy was to vary by observer and time, with different writers praising and criticizing him, but he began to take on increased importance with the emergence of the Indian independence movement. Particularly in Maharashtra, debates over his history and role have engendered great passion and sometimes even violence as disparate groups have sought to characterise him and his legacy.

Shivaji was born in the hill-fort of Shivneri, near the city of Junnar in Pune district on 6 April 1627 or 19 February 1630. Per legend, his mother named him Shivaji in honour of the goddess Shivai, to whom she had prayed for a healthy child. Shivaji was named after this local deity. Shivaji’s father Shahaji Bhonsle was a Maratha general who served the Deccan Sultanates. His mother was Jijabai, the daughter of Lakhujirao Jadhav of Sindkhed (Sindkhed Raja). At the time of Shivaji’s birth, the power in Deccan was shared by three Islamic sultanates: Bijapur, Ahmednagar, and Golconda. Shahaji often changed his loyalty between the Nizamshahi of Ahmadnagar, the Adilshah of Bijapur and the Mughals, but always kept his jagir (fiefdom) at Pune and his small army with him.