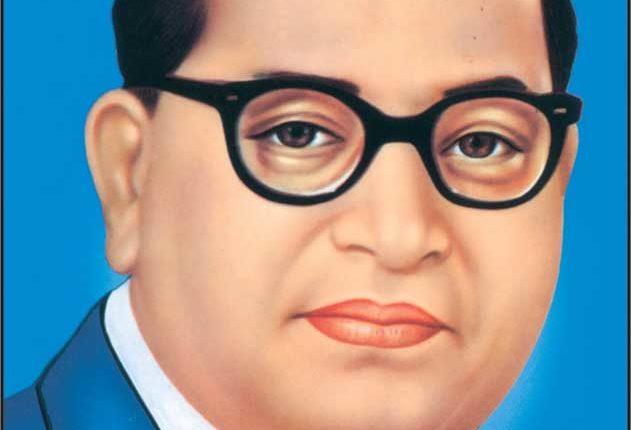 Dr. Bhimrao Ramji Ambedkar (1891-1956 C.E.) popularly known as Babasaheb, was an Indian lawyer, politician and academic. As independent India’s first law minister, he was the principal architect of the Constitution of India.

Dr. Bhimrao, Ramji Ambedkar, also known as Babasaheb Ambedkar today. Dr B R Ambedkar was one of leading figures of modern India, whose valuable services played vital role in changing India’s social and political arena. A versatile orator, social reformer, champion of the untouchables and their cause and great constitutionalist, Babasaheb Ambedkar fought throughout his life for the social equality and justice. 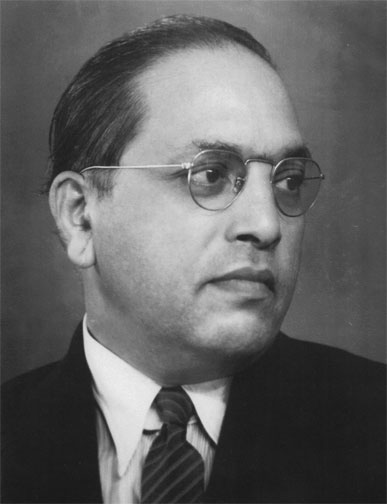 Dr B R Ambedkar is popularly known for his two works- his struggle for the upliftment of the lower caste community in India and valuable contribution in making of country’s constitution. Babasaheb Ambedkar, who was born in the Mahar caste, an untouchable community of Maharastra, left no stone unturned to uplift the untouchables and depressed classes of India. His struggle to uplift the condition of untouchables eventually prompted him to embrace Buddhism.

Many forests of paper has been spent in trying to find out why Babasaheb Ambedkar converted to Buddhism and not to Islam or Christianity. Initially, he strived to open access to public places and utilities for the untouchables within the Hindu community. It was in 1929, when the first time Ambedkar indicated to leave Hindusim and convert to some other religion.

On October 13 in 1935, Ambedkar declared the conference of Depressed Classes that circumstances had gone beyond his control and he would certainly not die as a Hindu for sure. Notably, Dr Ambedkar converted to Buddhism in 1956. It means it was a long drawn process stretched over two decades to decide what religion to be adopted. 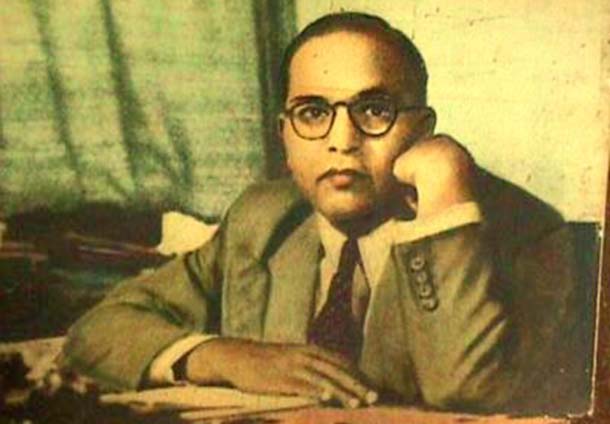 Dr Ambedkar has many options like Islam, Christianity and Sikhism, but the great social revolutionary chose Buddhism. He showed his initial inclination towards Buddhism in 1930 when he named his new home as Rajgriha. He studied about Buddhism at Fergusson College. He could have converted to Islam or Christianity, but he knew that to defeat the Brahamanism he needed help of both the religions. He understood that if he adopts Islam, Christian would be against him and if he embraces Christianity, the Muslims would oppose him. So he chose the other option.

Besides that, the undue militancy on national scene and heirarchial discrimination in Islam and class strife in Christianity stopped Dr Ambedkar to covert to any of the two religions. Dr Ambedkar not only wanted economical, social and political progress of lower caste people but also complete development of their heart, mind and soul. The sole purpose of the conversion was to break the caste-barrier in Hindu fold and unite the depressed class under one faith to make them strong.

The need of understanding and positioning Babasaheb Ambedkar in the current turmoil.